Affordable housing is a myth that worsens the housing crisis – but there is a fix. 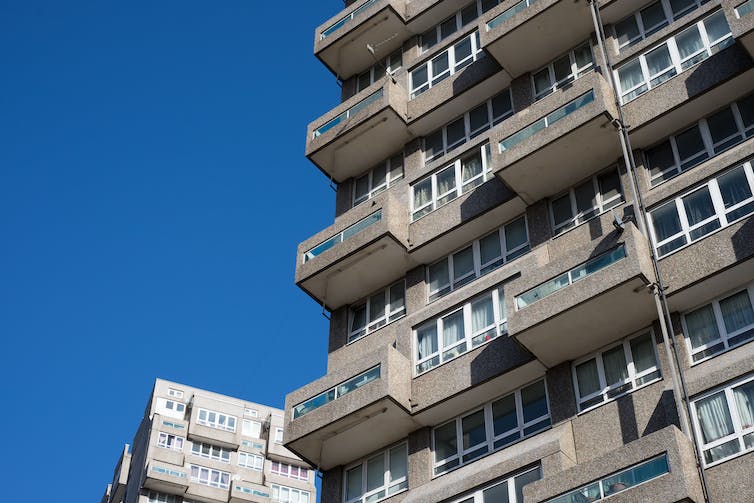 In raising rents from social to affordable for council tenants, the cost burden for tackling the housing crisis effectively falls on those most in need.
Goldstamp | Shutterstock

The UK’s housing crisis hardly requires an introduction. It affects people across the housing spectrum — from leaseholders stuck with flammable cladding to tenants in overcrowded housing.

The past decade has seen an 141% increase in rough sleeping. And the National Housing Federation puts the estimate for council housing waiting lists at 3.8 million people.

In his first move as housing secretary, Michael Gove is reportedly set to halt Boris Johnson’s contentious planning shake-up that critics fear will give more powers to developers. Labour, meanwhile, has pledged reforms of their own, including an attempt to redefine affordable housing. Clearly, both parties are making housing a priority ahead of the next general election.

There is a prevailing idea among politicians that the solution to the housing crisis is simple: build more houses. The assumption is that more houses will not only house more people, but also drive down house prices. It is the logic underpinning Johnson’s planning reforms and the promise he made to “scythe through red tape” in a bid to get more housing projects delivered faster.

My doctoral research chimes with that of housing specialist and author Anna Minton in challenging this logic. Building more houses without considering who can afford to live in them will not solve the problem. 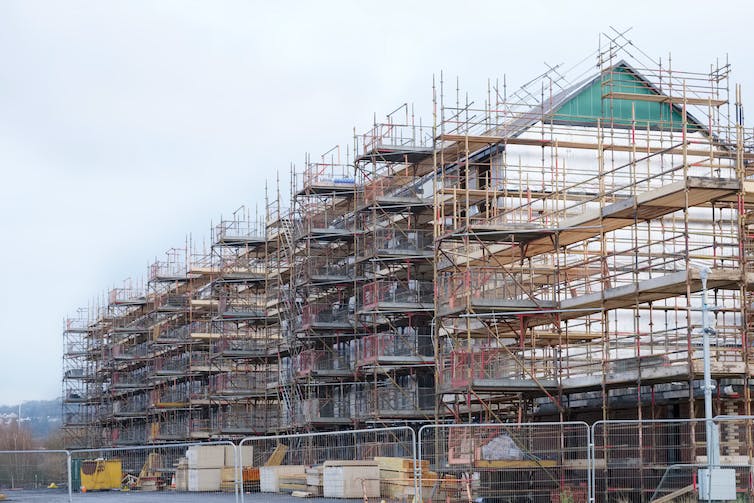 Before 2011, council properties were primarily charged at “social rent” – rent set by a government formula that takes into account property values and average local income, with more weight given to the latter. It tends to hover at roughly 50% of rental market value.

However, under former prime minister David Cameron’s Affordable Homes programme, a new category for council rentals was created: “affordable rent”. This was set at up to 80% of rental market value, the aim being to thereby generate more income that could then be reinvested in building more houses.

However, contrary to “social rent”, “affordable rent” didn’t take into account average income. The calculation didn’t consider how much the people who need council housing might be able to afford.

Since 2008, even as UK house prices have ballooned, wages have largely stagnated.
As a result, an increasing number of people cannot afford so-called affordable rent. This includes those who previously relied on social rent, people receiving benefits, people on minimum wage and many key workers. Particularly in London, workers are being pushed into the outskirts of the city where they face expensive commutes to deliver their essential services to those fortunate enough to live more centrally.

By law, developers in the UK need to set aside a certain portion of any new development for affordable rent (or pay a contribution towards new affordable homes instead). This, however, is of little consolation to those unable to afford the 80% of rental market value. Even at affordable rates, a three-bedroom property in Camden, north London, can cost a family upwards of £500 a week.

Developers, however, are able to avoid fulfilling even this minimal obligation by claiming their project will lose money if any properties are let for less than market value. Research suggests, however, that these claims often rely on opinion and argument, rather than facts.

The shift to affordable rent, therefore, has exacerbated the housing crisis. In spite of a slight increase in house building, the new homes being built are too expensive for those who need them.

Also, in seeking to solve the housing crisis by raising rents from social to affordable for council tenants, the cost burden effectively falls on those most in need. Lavish subsidiaries and tax breaks, meanwhile, are given to those who can afford multiple houses.

When considered alongside the number of people in sub-par housing, on council waiting lists, or the 200,000 families who are unhoused, the rates of underused housing across the UK are indeed staggering: 268,000 properties have been unoccupied for over six months; upwards of 550,000 properties are used as second homes. Countless more flats and houses are bought by investors or as a means for hiding illicit money. 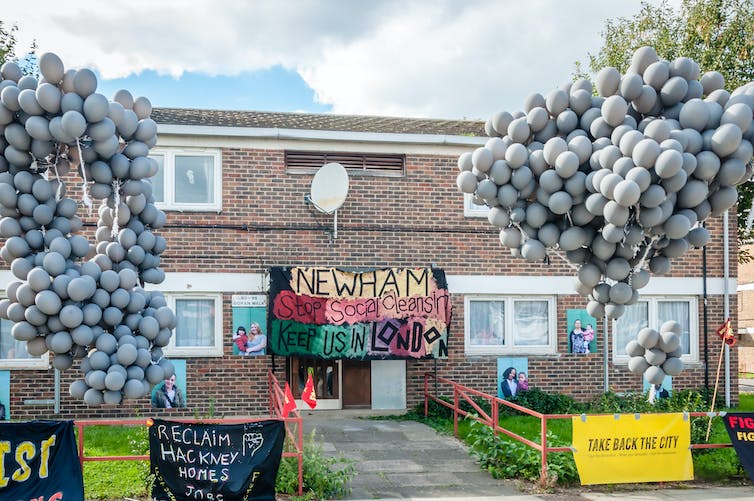 There is a consensus among housing advocates that more social housing is needed. However, policy change alone won’t be enough.

Creative and ambitious grassroots campaigns are crucial to challenge this market logic that places profits above people. There have been several examples: the long-standing project to save Cressingham Gardens in Brixton, London; the large-scale campaigns in Berlin to expropriate corporate landlords and to enshrine a rent cap in law. At stake are two competing views of what the primary purpose of a house is: an asset for capital accumulation and investment, or a home.